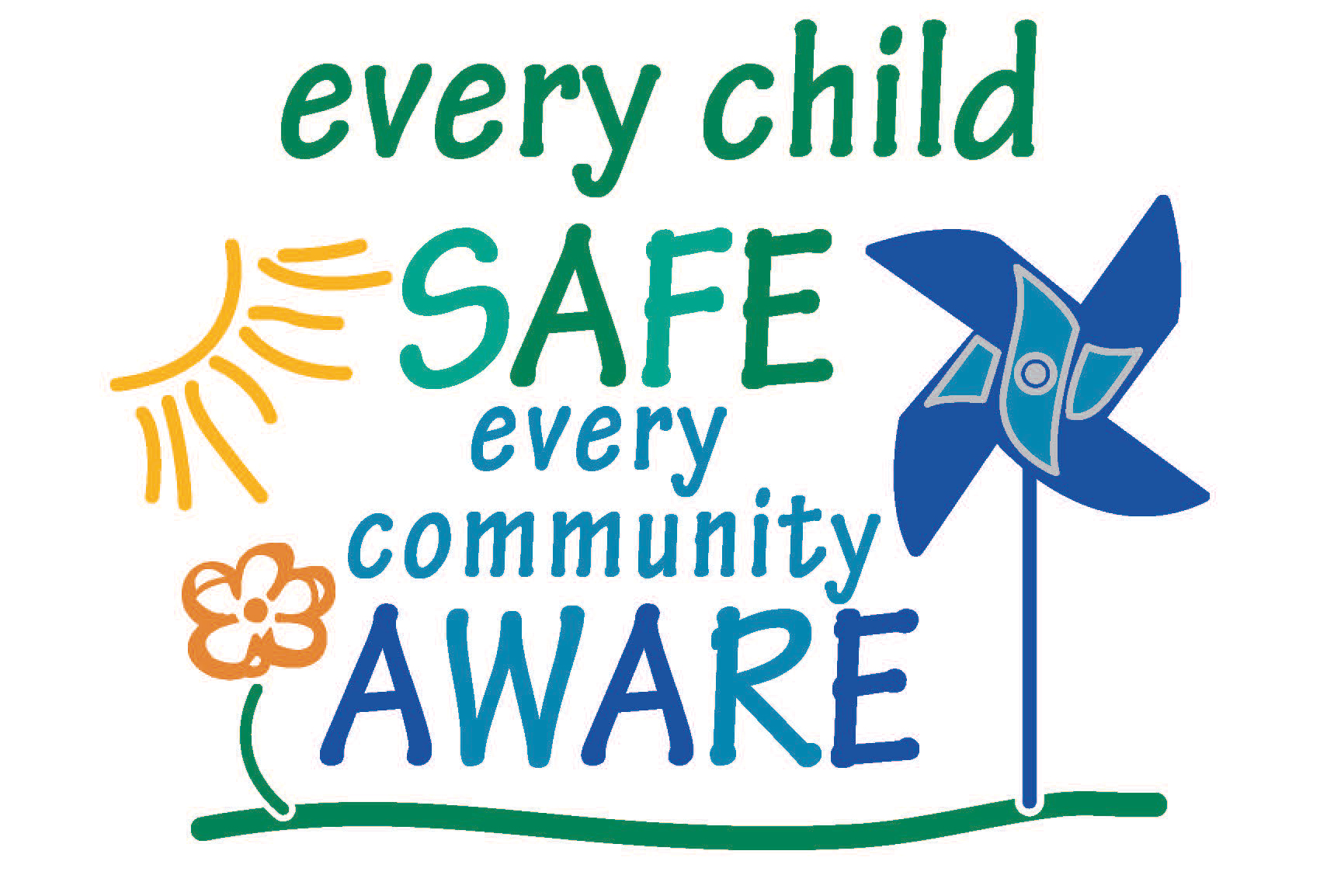 Go back to Main Conference Page 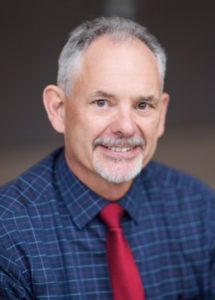 Under Jim’s leadership, Lincoln High School became a “Trauma Informed” school, gaining national attention due to a dramatic drop in out of school suspensions, increased graduation rates and the number of students going on to post-secondary education. These dramatic changes at Lincoln caught the attention of Jamie Redford, who spent a year filming the documentary, Paper Tigers, which tells the Lincoln story. The documentary was released at the May 2015 Seattle International Film Festival and received positive reviews.

Jim is currently working as a trauma-informed coach / consultant as well as a trainer with the Community Resilience Initiative, based in Walla Walla. His travels as consultant, keynote speaker, presenter and trainer have taken him all over the United States. 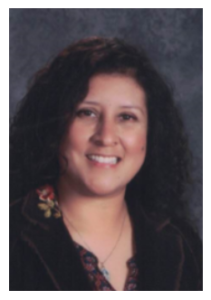 South Central Los Angeles. Her family moved to the San Joaquin Valley as a preteen and she worked with her parents in the
agricultural fields. She attended Tranquility High School and graduated from California State University Fresno with a B.A. in Liberal Studies with an emphasis in Bilingual Education and M.S. in Counseling. Yolanda has been practicing therapy for over 16 years and worked as a school counselor, with children in the foster care system and teens on probation. Her work with couples and their children include issues such as marital, substance abuse, domestic violence, child abuse and other types of trauma. Yolanda is a mental health care provider at Tulare Youth Service Bureau. She oversees the clinicians assigned to Lindsay Unified School District and provide mental health services to children and their families.

children because she was one. Her 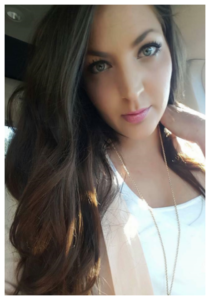 mother went to prison when she was 12 years old and was raised in a series of mediocre foster homes until the age of 17, at which point in time she emancipated out of care. She spent her first year out of care as a homeless single mother and found out quickly what it meant to be without family support or a "safety net" as a new adult. Ashley is a graduate of CSU, Chico and during her senior year she decided that she wanted to make a bigger change in the system and wrote a training curriculum that aims to help bridge communication and understanding gaps between foster children and the professionals who work with them.

Ronald Uggla is a psychotherapist at Tulare Youth Service Bureau. He works 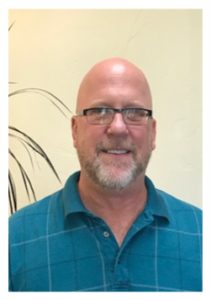 with underserved children and families providing school-based therapy, Parent-Child Interactive Therapy, as well as therapy for children who have experienced chronic trauma.  His focus is on the integration of mindfulness-based therapy approaches and research-based trauma treatment approaches including Eye Movement
Desensitization and Reprocessing Therapy and Trauma-Focused Cognitive Behavioral Therapy.